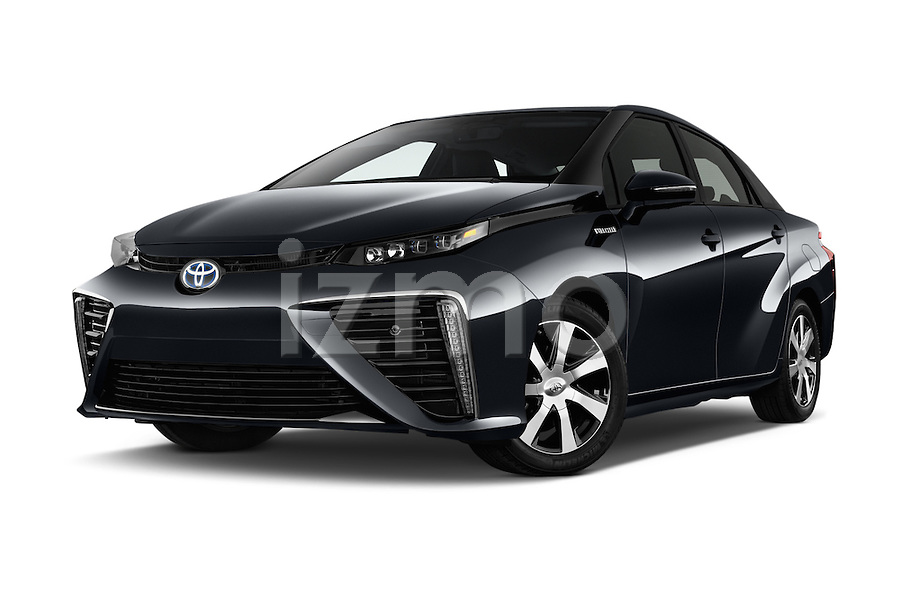 Ugly yes – very ugly. There is not one angle where this car looks good or even Ok, but it looks like no other car and from every angle you know it’s a Mirai. “Mirai” in Japanese means future and that is what Toyota has introduced to us. I’m giving this car a complete pass for being the worst looking car I have ever seen because it is ground breaking!

This new “Fuel-Cell” creates propulsion from an electrochemical reaction between hydrogen and air. Hydrogen atoms are compressed and stored in high-pressure tanks. They are then sent through a platinum-coated membrane that separates their electrons and protons. Those electrons produce an electrical current to power the car, giving off only water vapor as its exhaust. It is not the fast car, but really not bad for a water-powered car, 0 to 60 in about nine seconds. 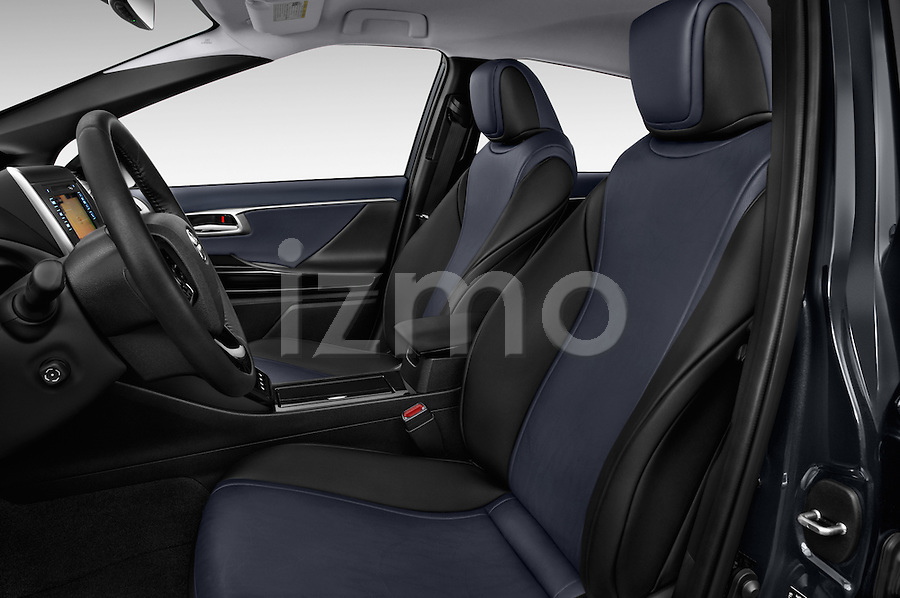 The interior matches the exterior, flat out ugly. I do wish the interior was a little bit better put together and laid out for this car of the future. Toyota seems to have taken a low base model interior and just forced in a futuristic center dash to keep the theme alive. This smooth center dash is kind of cool looking on its own, but doesn’t work paired with cheap plastics, poor quality materials and an outdates steering wheel. Nor is it very functional, buttons have to be firmly pressed to work and the shifter has a lot of loose play when in gear or when your moving it. 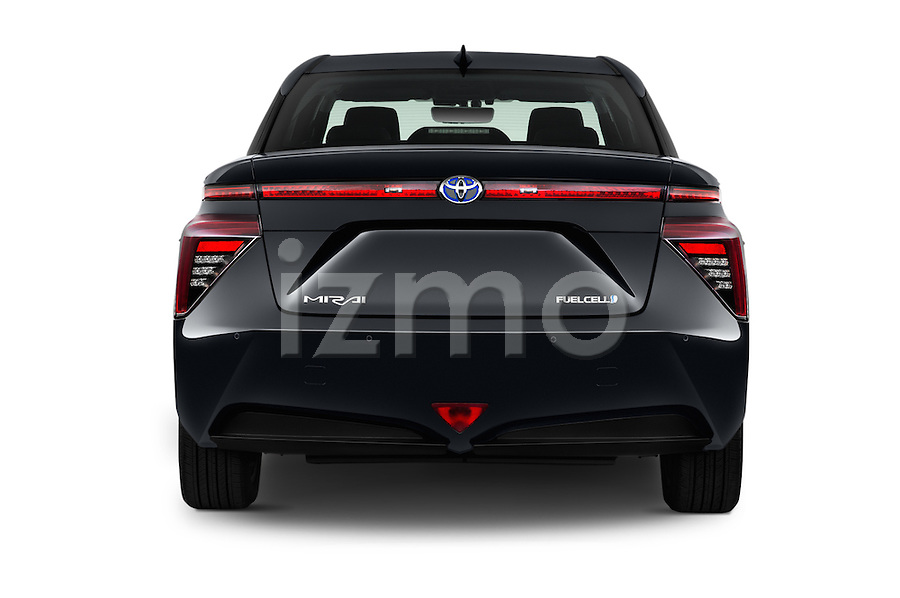 So again this car gets a pass because it is the future of travel and first of it kind, but I just wish Toyota would have just put a little more thought into other parts of the car besides the amazing new “Fuel-Cell.”