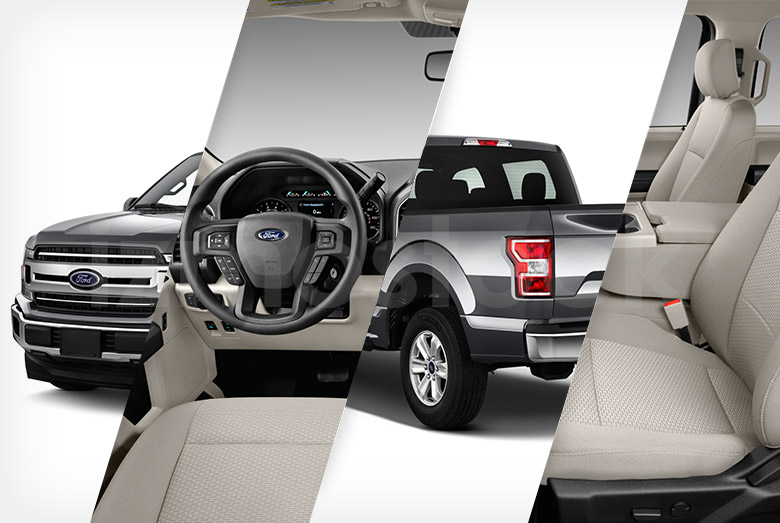 Stoic in poise and gallant in ability, the 2020 Ford F150 XLT is more than just a regular work truck. With more room for passengers, the 2020 F150 XLT takes on new duties. 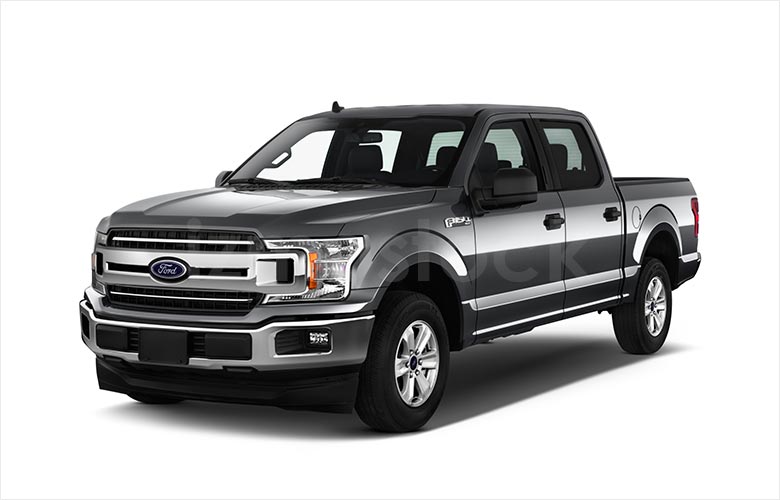 More striking than ever before, the 2020 F150 takes on a bold chrome front fascia and bumper. The headlights also take up a large part of front real-estate providing the utmost visibility.

Below the bumper is a large skid and splash guard. The profile also reveals the expanded length made for additional rear seat passengers. 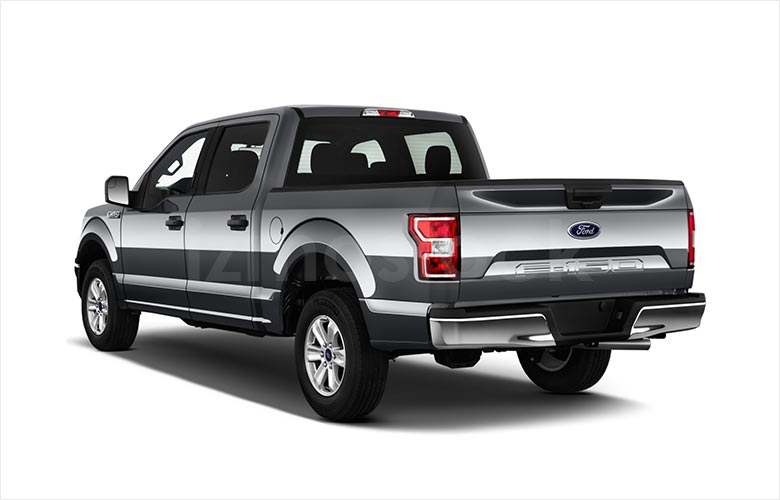 The taillights take on the geometric shape of the F150 emblem. A chrome bumper lines the bottom of the massive tailgate and a discreet tailpipe leans off to the passenger side. 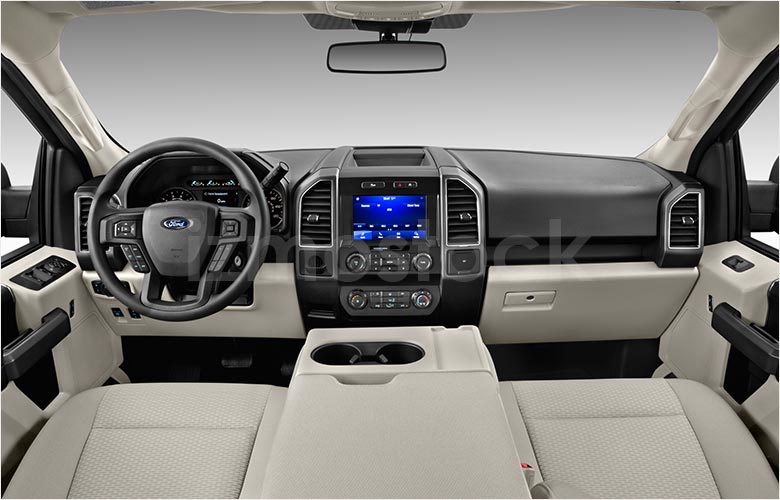 The interior is a nice mix of bight beige cloth fabrics and rugged black plastics. The steering wheel becomes home to the controls of the infotainment screen with some additional dials and buttons just below a full touchscreen.

Up front there is room for three passengers with the middle seat doubling as an armrest, cupholder, compartment, and phone holder. The driver seat sees a mix of mechanical and manual seat adjustments making the oversized steering wheel easy to work around. 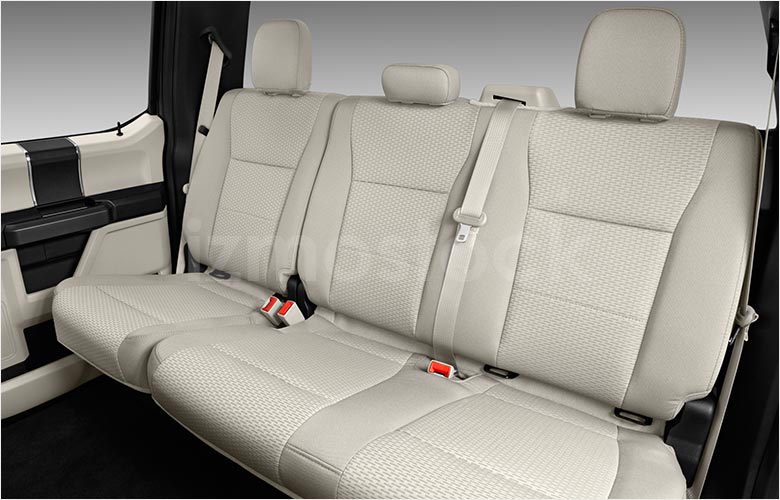 The rear seating is extra spacious with the additional room for three passengers. The bench style seating also folds upward revealing a decent amount of additional cargo space for keeping belongings out of the weather.

Living true to the “Ford Tough” maxim, the 2020 F150 XLT is an imposing figure on the road or the worksite. With more passenger and bed-space than ever, the 2020 Ford F150 XLT was made to move you and whatever you can fit in it.