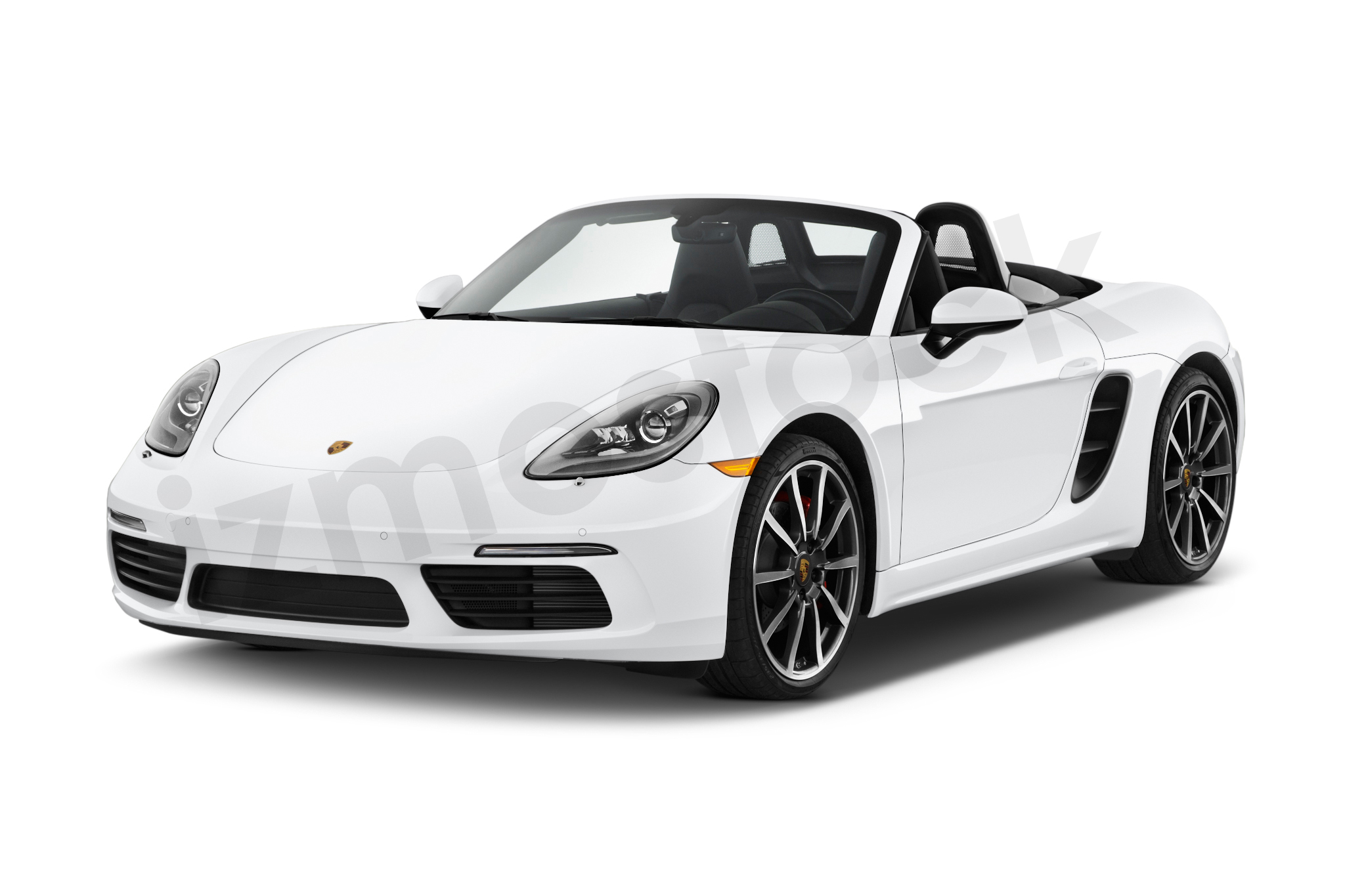 The 2017 Porsche 718 Boxster is more attractive, more powerful, quicker, faster, pointier, and according to Porsche’s estimates, a more fuel-efficient and cleaner running car.With a new 718 prefix, the latest Boxster switches to a four-cylinder engine for the first time. Although these new turbo engines are substantially more powerful and torque-rich, making the Boxster faster. The S gets a 350-hp 2.5-liter turbo engine. But the mid-engine roadster certainly hasn’t lost its dynamic excellence, which is nearly without equal. A 7-in touch screen infotainment system is also new. 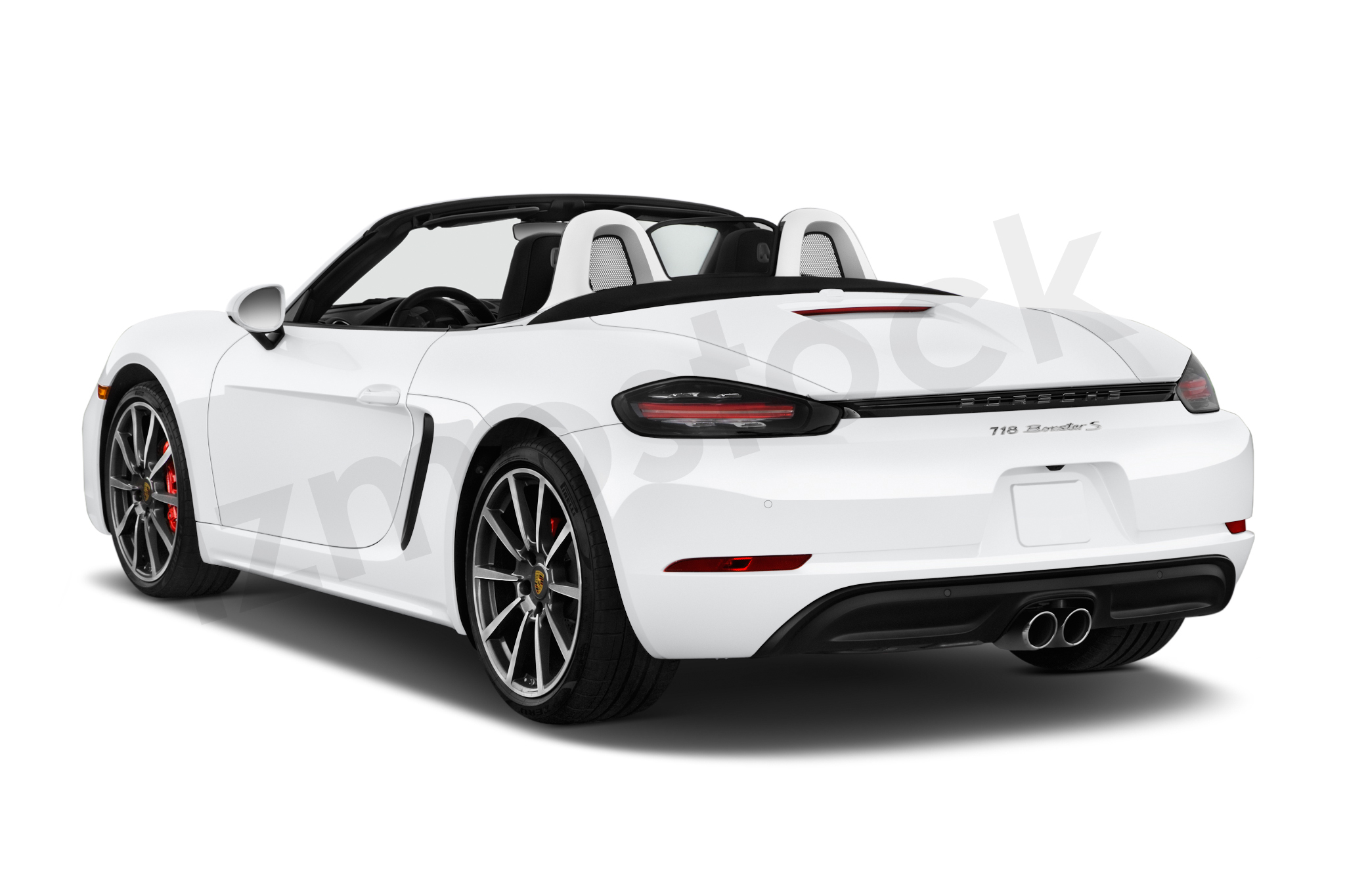 The car has grown up and continues to move away from the previous stereotype. The car’s scale and mid-engine proportions remain. However additional straight lines offset the otherwise organic shapes to impart a lower, wider, and more masculine gesture. The best example of this is the rear of the car where a new upright/horizontal element showcases the familiar Porsche typeface beneath the rear wing. In all, each body panel, save the two lids and convertible top itself, are new. 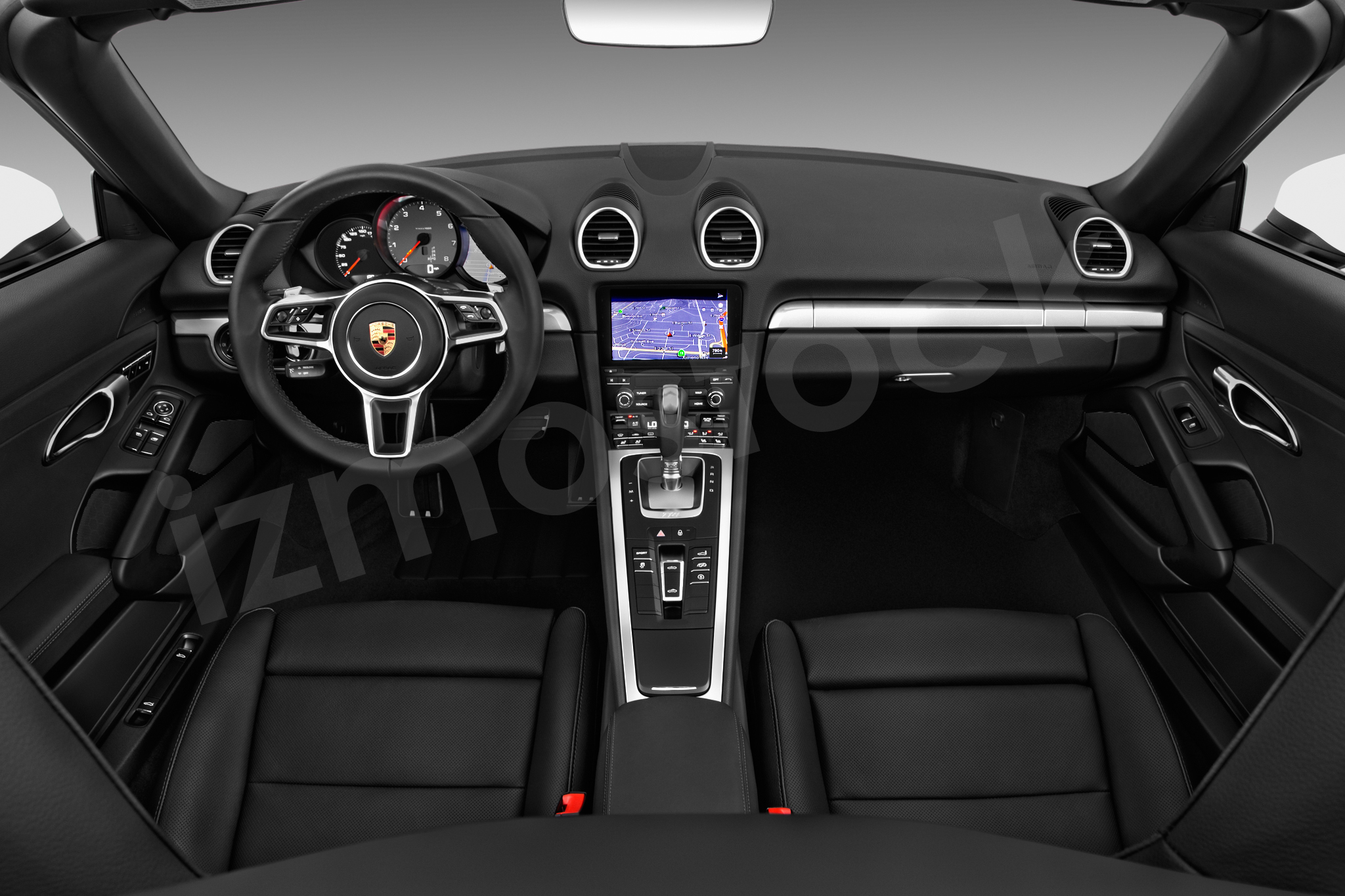 Though the 718 Boxster S looks very similar to the outgoing generation, the new car only shares the windshield, rear decklid, and power operated cloth roof with the old Boxster. Every other body panel is new, and the side scoops are now larger to accommodate directional inserts that shoot fresh air into either the engine intake or the air-to-water intercooler mounted on top of the engine.